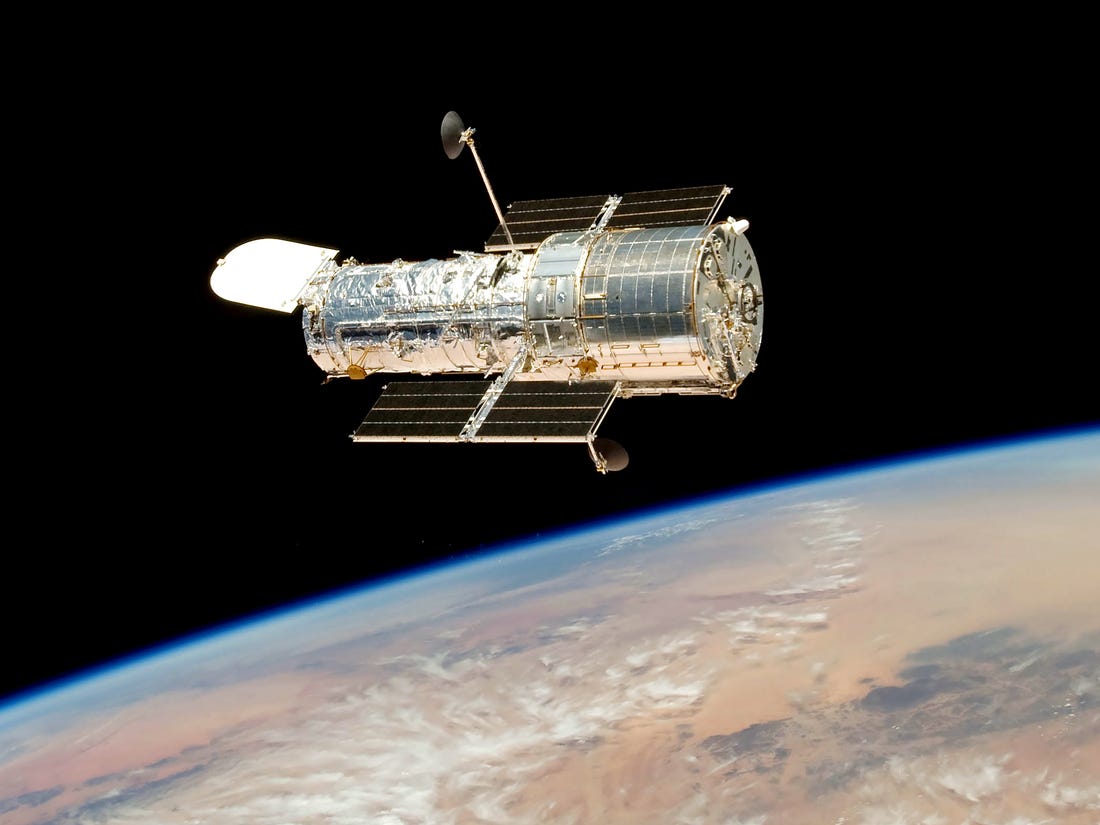 On April 24, 2020, NASA’s Hubble Space Telescope will celebrate the 30th anniversary of its launch aboard the Space Shuttle Discovery. In honor of that occasion, a stunning new Hubble image of the cosmos will be released. Crane Point Museum and Nature Center has been selected as one of a limited number of locations across the nation to receive a 6’ x 7’ banner of the Hubble 30th anniversary photo.

These national unveilings are the brainchild of the Space Telescope Science Institute (STScI) in Baltimore, Maryland, home to Hubble’s science operations center. In late 2019 STScI put out a call for applications from museums, science centers, and other organizations interested in hosting an event to display Hubble’s 30th anniversary image. After a rigorous selection process, 74 organizations were chosen to host a public unveiling, including at least one location in all 50 states.

Crane Point will be posting the Hubble image as it is unveiled on Friday, April 24th  on https://www.facebook.com/cranepointmuseum/.

A full list of all the national unveilings, as well as downloadable resources and a gallery of Hubble’s most iconic images, are available at https://hubblesite.org/hubble-30th-anniversary

When we open again and receive the image, we will have an unveiling event for the public.  Please check back to see updates on this very exciting event.