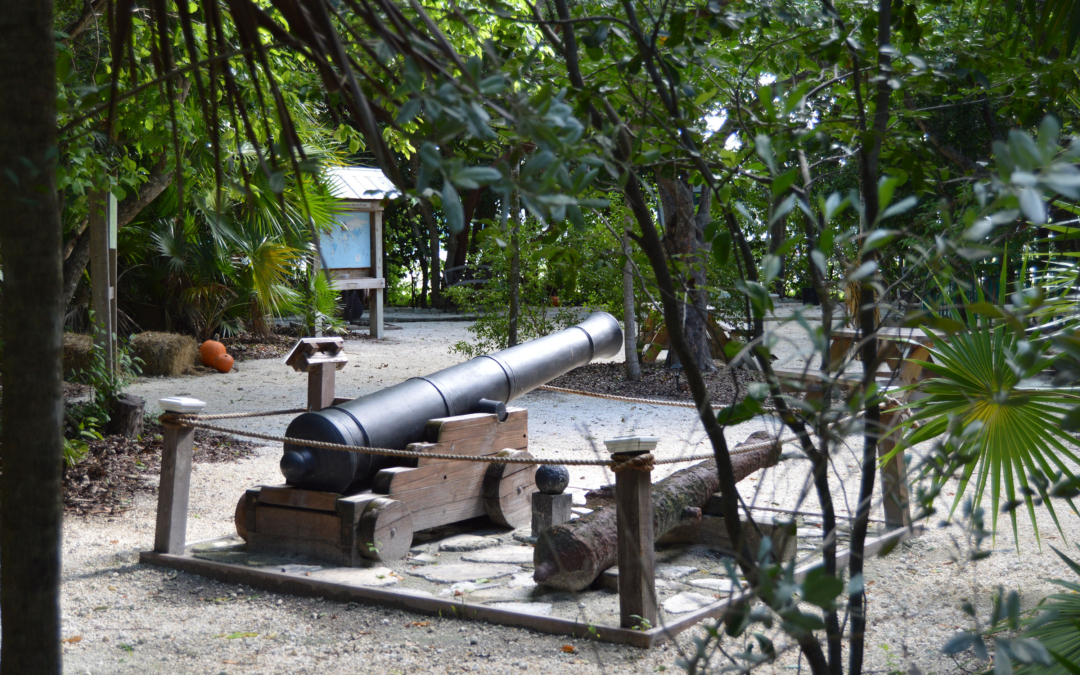 The Florida Keys Land Trust was created in 1976 by a group of concerned citizens in an effort to save the hardwood hammocks of the Florida Keys. These tropical woodlands called hammocks contain both unique hardwood species such as Lignum Vitae and Jamaican Dogwood along with native thatch palms that grow no place else in the United States.

In 1989, the Trust purchased the 63 acres known as Crane Point, saving this unique parcel of land from scheduled development as a complex of private homes and a shopping center. Crane Point is undisputedly an ecological and cultural treasure and is now the largest and most important parcel owned by the Trust. Sheltered in its tropical forest are numerous rare and endangered species as well as unique archaeological and historical riches. The 63 acres is home to a large thatch palm hammock, a hardwood hammock, a mangrove forest, tidal lagoons, wetland ponds and the fauna that is associated with these various ecosystems.

Crane Point harbors evidence of human use dating back well over seven hundred years. The first documented settlers to this particular property were George and Olivia Adderley who lived here from 1903 until 1949.

Crane Point is named for Francis and Mary Crane, a Massachusetts couple who purchased the property in 1949. At that time, approximately 600 people lived in the Middle Keys along with a profusion of mosquitoes. The Cranes built a causeway to Big Rachel Key where they built their home. The house was a very unique design for its time with walls of windows and large roof overhangs. It was the first modern house in the area.

Francis and Mary Crane were ardent conservationists and horticulturists who worked to preserve the hammock and enhance it with flowering exotic trees and shrubs. The family retained the property until the late 1970’s.